Warmley Park is right beside the Bristol-Bath cycle path in east Bristol and was a thoroughly pleasant place to run a cyclocross race. The only hitch, which seemed to deter some of the regular riders, was the heatwave that we had across the UK last week – when I arrived at the course, at about 18.30, the car was telling me that the temperature was still 30 degrees, and everyone waiting for the race was swigging water at a vast rate of knots.

Having been a willing spectator last week, and trying to ride some of the course in Loxleaze on my cx bike, Charlie (aged 11) came along again, but this with his bike. We had a spin around the course and Charlie happily ground his way up the slopes that the organisers had worked into the course. There was nothing too challenging about the course per se, but it became clear during the race that the loose ground on some of the corners was catching out riders who approached too quickly and there were a fair few spills (fortunately nothing too serious by the look of things). 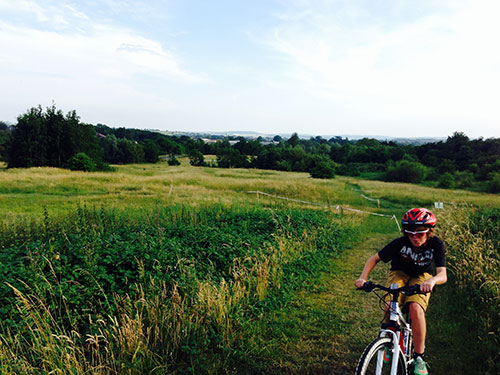 After our practice ride, Charlie and me overheard one of the organisers saying that there was only one entrant for the Under-12 race, so Charlie took this as a challenge and entered his first ever cycle race… for someone who acknowledges that he’s not a great fan of bikes, but who’s very competitive, this was a good step forward.

The youngsters started off about ten seconds behind the main bunch and it seemed as though they were swarming over us back-markers before we’d got to the first corner… they were so fast. I didn’t see Charlie until the end of the second lap, when he was sat at the finish line, but found out afterwards that he’d come first out of the two riders in the Under-12 – to be fair the other was quite a bit younger, so “Chapeau” to both, I hope they both come back for more. 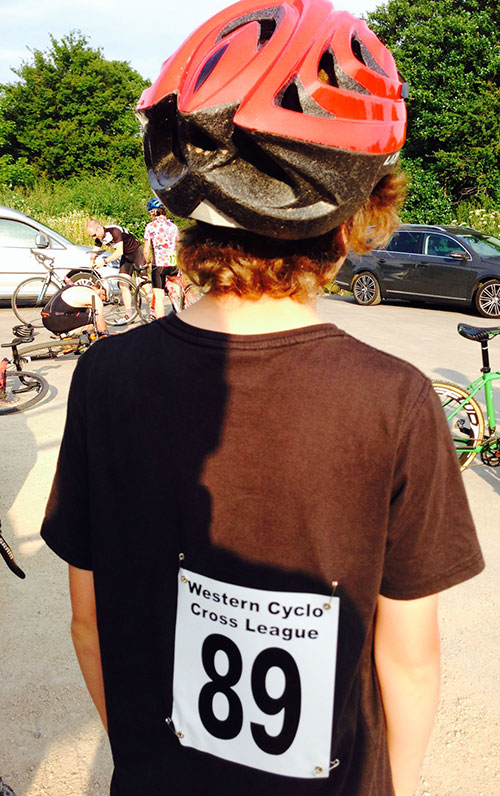 With the temperatures still tracking into the high twenties, the race was a bit of a battle for survival with back ache setting in early and the slopes getting slower throughout, but I survived to full-time.

This was also the first race outing for the new tubeless Shimano RS61 wheels. In terms of outright speed and they’re ability to pick up, and then carry, speed, they’re definitely an improvement over the old RS10’s. The only concern I have is their suitability for running tubeless in cyclocross at lower pressures, as they spilt some air on a couple of the corners during the practice laps, so I eventually ran them at about 55psi. Now that could be due to them needing a good run to bed the tyre properly onto the rim, but I don’t think that these will ever sit as solidly as say the Schwalbe Nobby Nics do on our MTB wheels.

Back to the race, I’m learning to manage my exertion better and to spin my legs more on the harder parts of the course, which I hope will lead to an improvement as we head into the winter. 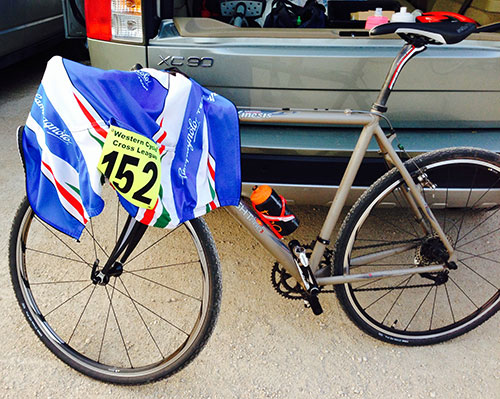