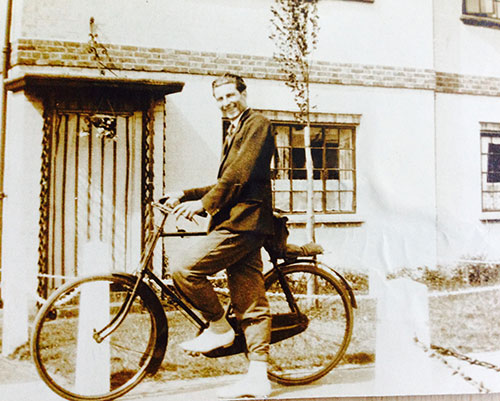 The bike that I’ve inherited from him isn’t the same one, but it is still a sit-up-and-beg Raleigh with rod brakes. I’m not entirely sure how old it is, but suspect that it’s from the early 50’s rather than the 60’s, and the only identifying mark on the frame is a “2030” on the front of the seat tube. 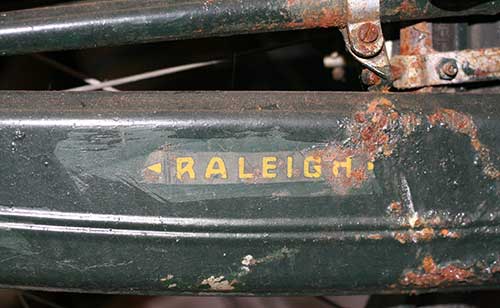 I can remember using grandad’s bike for makeshift games of bicycle polo during my school days, 35 years ago. But since then the bike has been resigned to the garage at my parent’s house and more recently the canoe store at my house. So it’s now time for it to have a new lease of life.

First impressions are that a fair bit of TLC, rather than any major restoration, should be fine to get the bike on the road. The main issues are as follows: 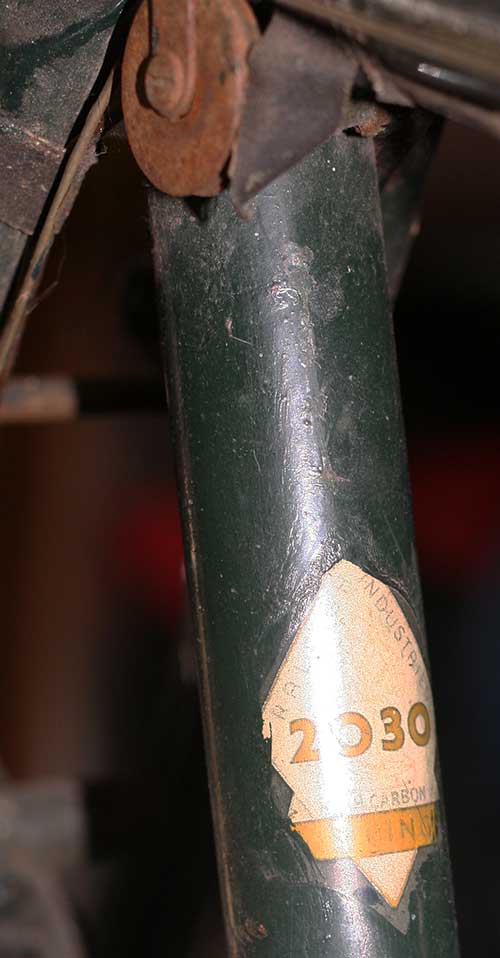 A general service, clean and lube, to get the moving parts running more easily, and check for any rust in places where there shouldn’t be any.

Replace the tyres which are old and perished. Although this means some work on the wheels, with rust on the inside of the rims being cleaned off and resealed. 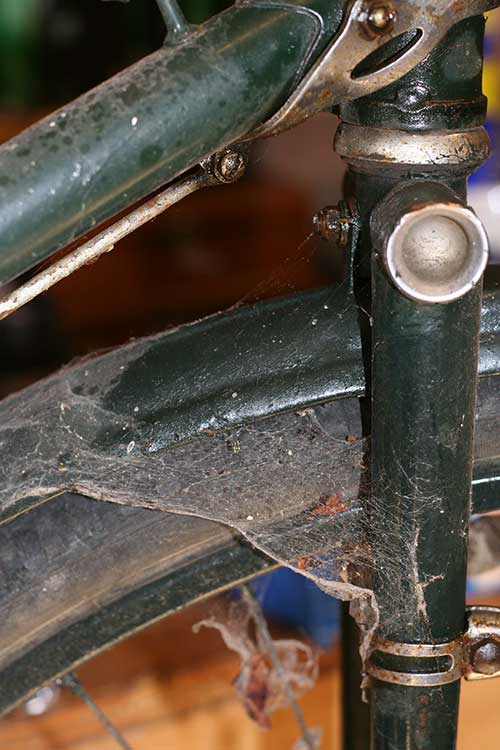 The Sturmey Archer 3-speed hub, I seem to remember, had a tendency to slip when in top gear. But I’m hoping that better adjustment will resolve that, as I don’t want to have to strip the gears.

There’s some rust on the chain-guard, but I’m probably going to leave that for the time-being. 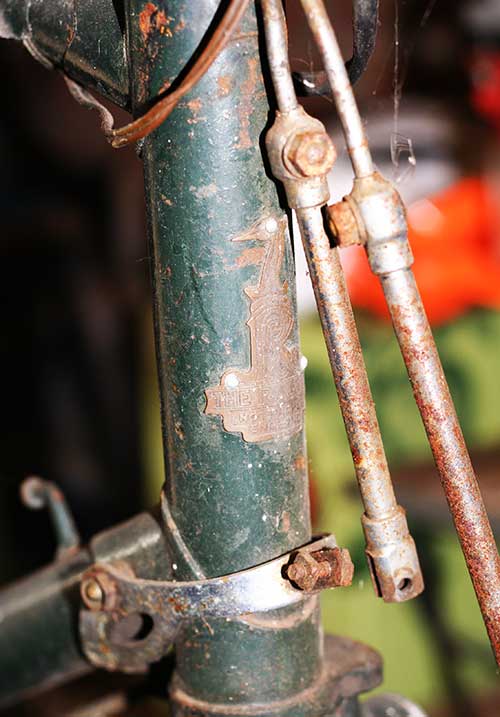 So all do-able in the workshop. I’ll post on my progress.

21st July 2014 – I changed the front tyre and tube a few weeks back, although confirming the size and sourcing the right tyre wasn’t easy. This got the bike back on the road, although the valve in rear inner tube  has just failed, so that’ll need replacing as well. The brakes are virtually none existent, so they also need tightening up.