Anyone familiar with Bristol, especially if you commute, will know the large TV/comms aerial that sits on the hill above the M32 as you head into the city. Well, Round 7 of the Western League was run around the slopes under that aerial, so this course proved to be a war of attrition with my legs, with one long drag up from the bottom of the hill to the highest point in one stretch. 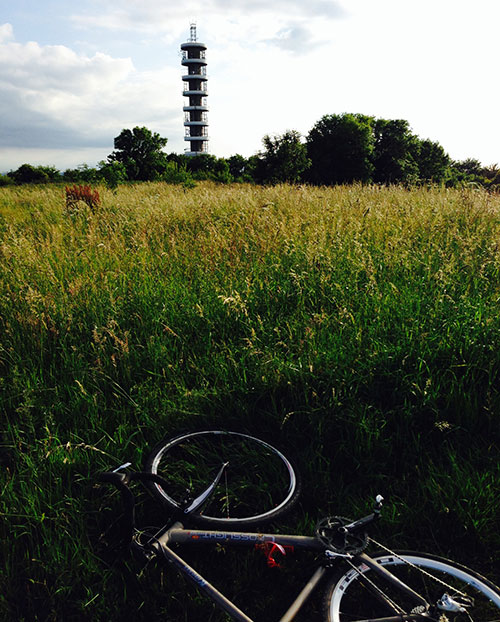 The bike maintenance is proving to be invaluable, although I did have a slightly manic session the night before the race when the rear freehub started to run a little stiffly and then decided to just spin freely at times. So rather than risk a major mechanical during the race, I whipped the Shimano RS30 off of my son’s bike (he’ll never know… maybe?). 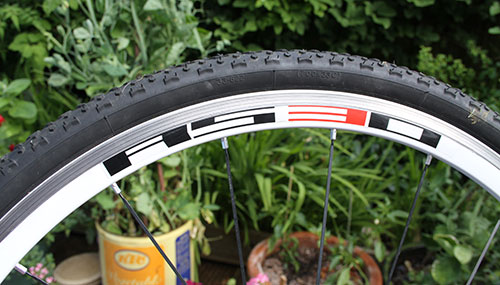 Overall the course was quite fast, with the grass running surprisingly quickly. Again the course designers had put in a couple of ‘obstacles’ to stretch our bike handling skills a little further.

The first on the course was a dry ditch-like hump, which on first inspection looks like it needed to be done on foot, but second time round proved to be rideable – I was only hopefully that my energy stayed long enough for me to concentrate over this hump without crashing towards the end of the race.

The second was a really tight hairpin that you rode into downhill and was a little off-camber. This needed good gear selection to ride round and I only washed out the front wheel once, so that wasn’t too bad.

The dismount was a low stile and then a run up a short slope, so I probably did more running in this race than any one previously. 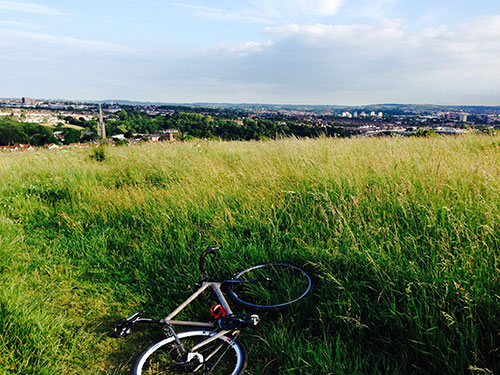 Like I say, it was really a race of attrition on the hills, but that did mean that there were decent downhill stretches to catch a few breaths… and that’s shown in my heart monitor trace, which has much less in Zone 5 (the ‘red’) than previous races. I guess that means I should have been trying harder? 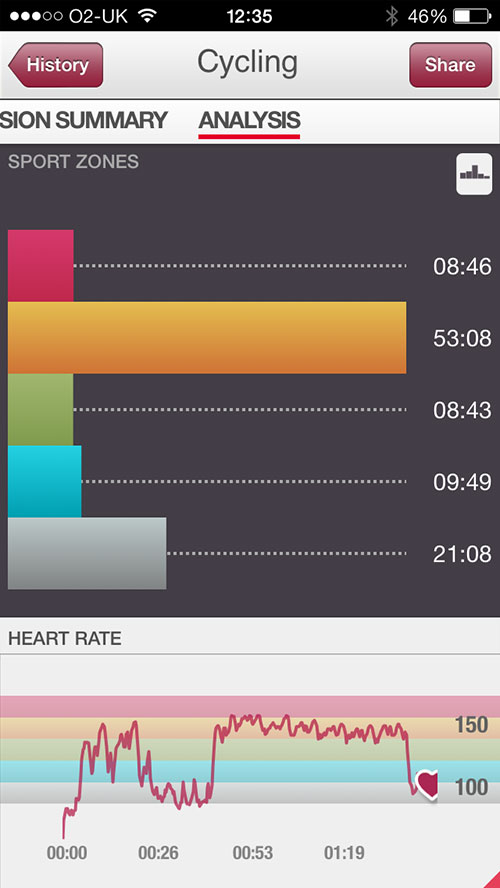 Only lesson learned, repeated from last week actually, was to get more riding into my legs before the start, as again it took a good ten or so minutes to settle into a decent race pace.

Oh, and the RS30 worked perfectly… although I think I bent the skewer slightly during the race, which is a hint to make sure that I use decent skewers in future.

Note – the old RS10’s are being replaced with Shimano RS61’s run tubeless, so more to follow on that. 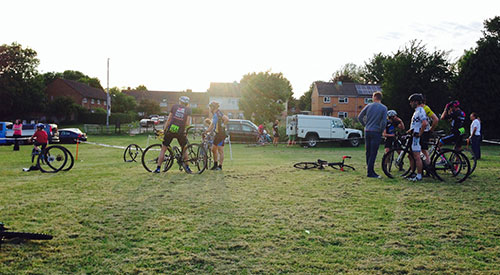 The other noteable mention was Charlie, age 11, who came along to support me and wanted to try my bike up the course… it proved to be a little large, but he’s planning to tag along next week with his own bike. 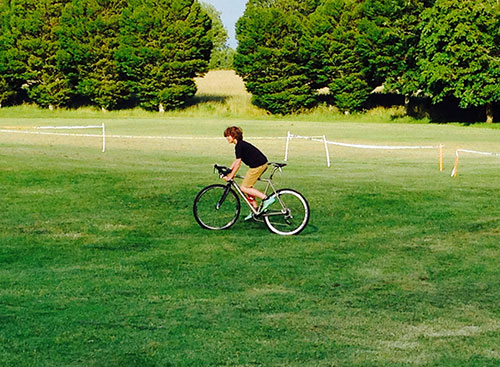